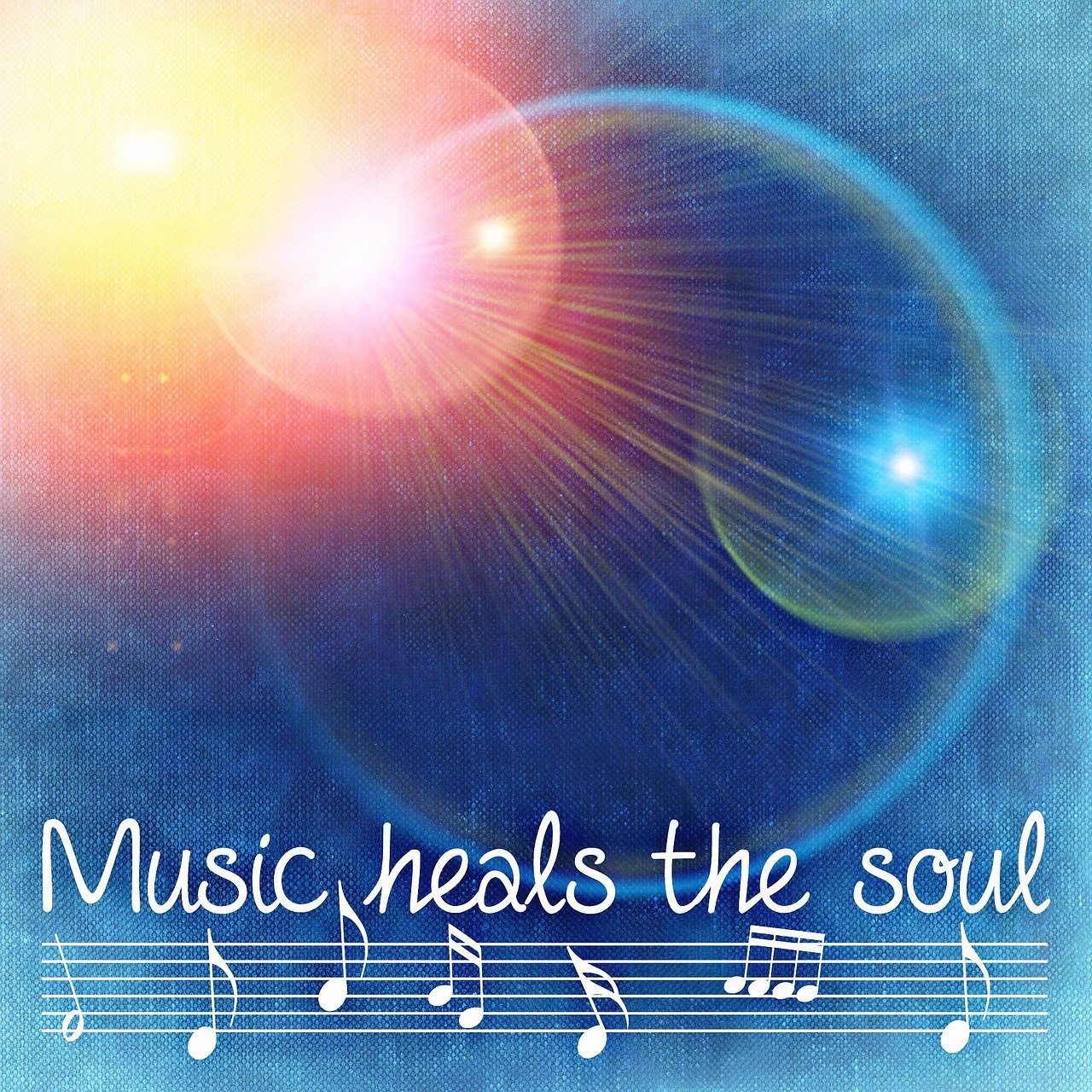 What is it that inspired me to go into music? What inspires anyone to choose their career path? What are you passionate about and, are you willing to go after it?

Music was never really my first love. Somehow, I think protecting myself from all of my brothers was a general focus during grade school. I didn’t grow up in a household where we listened to a lot of music. Every once in a while, my dad would get out his guitar and play and we’d all clamor to the living room to watch in awe. Or, when we went to visit my grandparents, my grandmother would play the piano and sing. Oh… she had a beautiful voice! She even taught me how to play “Hey Diddle Diddle, the Cat and the Fiddle” on the piano. Those were definitely special times. Skipping past several years here, I eventually became a professional musician. I have discovered that when you follow your passions, you learn to appreciate the gift within you. When you nurture that gift, even through times of heartache, good still comes out of that. Music is not only a passion, it’s a way to express love and emotion. What you can’t express in words, can be expressed through music. At one point in my life, music was an escape from reality, which is not always so good. However, Creator used that to help me learn some things about myself, which eventually made me a more “musical” performer. I became more passionate in my approach to performing a piece of music.

At some point, I began meeting with a group of friends in gatherings where I was asked to sit and just play… In those sessions, I played the piano and would join another friend who played guitar. She was amazing! For me, a classical musician to sit and “just play” was not something I was used to. My friend? It literally flowed out of her! It was during these meetings that I learned to listen to what was coming up from within me so eventually, I could play for hours. In a sense, it felt like all that had been locked inside me was being released as I sat and allowed the music to flow through me.

Once I allowed myself to let go and let the music intuitively flow that was coming up from within me, some deep emotional healing began to take place. I also knew that Creator was utilizing those frequencies within the music itself to reach deep down inside and heal wounds that had been there quite some time. Think of the times you hear a piece of music and you know that it reaches into the very depths of your being. You know there’s something special about that song for that moment. Chances are, you’re going to remember that moment the rest of your life.

Music is an amazing tool for restoration. So, when I finally learned after years of being a professional musician to allow what I was creating to reach deep within for the purposes of healing, the “art” of making music took on a whole different meaning. Not only has it made my classical playing more emotional and heartfelt, I’ve become more aware that what I create can reach out to others for the same purpose of healing and restoration. I actually enjoy listening to my own music and getting something new out of it each day. My “Prophetic Musical Journey” series is the start of many new things in my life. I’m happy to share some of my self-discovery with you, too.

I encourage you to follow your passions and let your dreams become more alive every day. Hang onto them, nurture them, and allow them to flow freely from within. Your destiny awaits and unless you can walk through lingering fear and doubt, you’ll never know how far that dream could go.

I am a musician who plays intuitively, creating instrumental music that enhances cognitive function, heals the emotions, awakens intuition, and engages our senses. My desire is that the music touches the whole person: body, mind, and spirit so that you will find peace, internal harmony, and revitalization.

Great to get your background, Del! Someone suggested playing your music through the night. Would you suggest any particular one, or just let them roll?